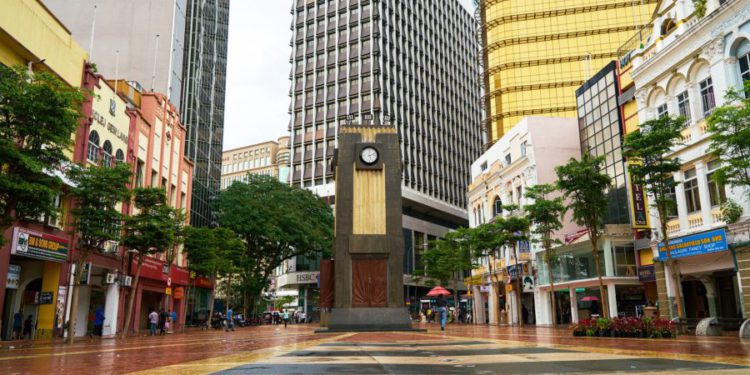 By reopening businesses, the nation plans to restart the economy which has been suffering since mid-March. Data from the government claim that the daily losses reach RM2.4 billion.

Following the announcement by Prime Minister Tan Sri Muhyiddin Yassin, almost all economic sectors and businesses reopen. However, they have to follow a strict standard operating procedure (SOP).

Various shops including those selling non-essential goods seem to open their stores after halting their business for nearly two months. However, most of the sellers do not expect to receive customers and, instead, they use the opportunity to clean the stores.

Besides, they also plan to test the markets after being hiatus for quite some time. Also, they need time to adjust to the new condition.

READ NOW :  Japan Stocks Rise by Most in a Month due to COVID-19

Malaysia business reopening does not happen in all the states. Some states such as Sabah, Sarawak, Penang have yet to allow business operations in the region.

Among the reason is the fear that early business reopening will cost the country more positive cases. For instance, Kedah wants to ensure that it remains as a green zone before finally deciding to allow business to reopen.

However, Senior Minister of International Trade and Industry Mohamed Azmin Ali warned state governments that they might face legal action by industry players for this decision. He added that the government views the refusal seriously as state governments go against the federal government’s decision.

Also Read: Thailand Plans to Ease Coronavirus Lockdown in May The dispute between Turkey and France is getting furious. This prompted Turkish President Recep Tayyip Erdogan to call on his...