Unilever to Donate for Hygiene Products Across PH Unilever Philippines is donating one million Lifebuoy hygiene products to different communities in need across the country.

In an official statement released on the company’s website in June, Unilever PH says it “goes to provide antibacterial solutions. It aims to help protect families from infections and keep front-liners safe and healthy.”

To support this cause, Unilever PH repurposed its manufacturing lines in the country to produce Lifebuoy Sanitizers.

The Rich and Long-Standing History of Lifebouy

Lifebuoy is one of the first luxury products in the world. It has been around for over a century now. It was at the core of the history is the campaign to bring about a social revolution on personal health and save lives.

Cebu City Downgraded to GCQ due to COVID-19

The origin of Lifebuoy dates all the way back to the 19th century Victorian Era England. It was the world which constantly plagued by epidemics. For instance, typhoid, smallpox, cholera, and diphtheria.

READ NOW :  3 Best Countries in Asia to Start a Business

The company played a part in supplying emergency health supplies and reliefs. For instance, hot water, blankets, and soaps to the worst-hit parts of conflict in the United Kingdom during the Second World War of the 20th century.

After that, quick into the 21st century, Lifebuoy is now running one of the biggest grooming behavior improvement programs in the country. The name is the Lifebuoy Handwashing System, introduced in 2010.

In addition, the goals of the global initiative are to meet people in countries where diarrhoeal disease is a leading cause of death. Then, to increase awareness of good hygiene and, ultimately, to reduce mortality rates in these countries.

RLifebuoy ‘s mission continues today with the daunting pandemic. Moreover, it remains extremely important. Lifebuoy Philippines provides disaster relief by donations of sanitizers. After that, soap to hospitals and health centers as well as other places where these hygiene supplies are needed.

Overall, the company also continues to work closely with its partner organizations to constantly recalibrate its relief programs as needed.

Cebu City Downgraded to GCQ due to COVID-19 Cebu City, despite having the most number of cases in Central Visayas, will now be under general community quarantine (GCQ).... 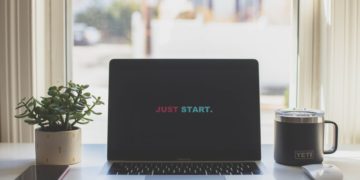 The Philippine Economic Zone Authority (Peza) has unveiled an online work expo. It provides more than 40,000 openings around the... Industry giant PLDT Inc.'s Smart Communications is entering the 5G arena with commercial services going live on Thursday. They were... 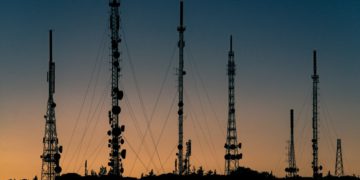 DITO Telecommunity said it is accelerating the rollout of its network to provide world-class internet access to the Filipino people...