Alibaba Is in Talks to Give $3 Billion in Grab

According to Bloomberg on Monday  (9/14/2020), the two companies are currently in talks regarding the investment plan.

The Chinese company, founded by billionaire Jack Ma, previously reported there was 124 percent increase in corporate profits during April-June 2020 period. This increase is in line with strong domestic retail sales in China.

Alibaba’s stock increased by as much as 40 percent. This is due to income growth that exceeds expectations amid the impact of the Covid-19 pandemic. Chinese citizens are turning to online shopping to fulfill their daily activity needs.

On the other hand, Alibaba’s deputy chief executive Joseph Tsai also lowered his stake in the same period, from 2.3 percent to 1.6 percent.

In a report to the US Securities and Exchange Commission in April 2019, it was stated that Jack Ma plans to sell his 21 million stocks of Alibaba up to  support his charity activities.

Meanwhile, until this news was published, Grab could not confirm the plan. 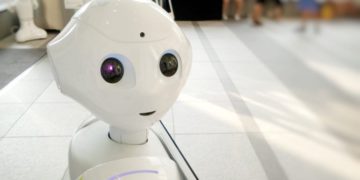