The Uni Arab Emirates (UAE) and Indonesia has just reached new, long-term investment deals. Reportedly, the USD 22.8 billion worth of development projects is the biggest deal in Indonesia’s history.

Accordingly, there are 16 agreements in total. Both countries signed 11 B2B agreements and MOUs on energy and infrastructure. The other five were pertaining to  on religion, health, education, agriculture and counterterrorism.

The deal remarks closer and deeper economic ties between Indonesia and UAE. Furthermore, both leaders also discussed a future project to establish a a sovereign wealth fund.

OnePlus Z Will Release on July in India, Get Ready for It

“We can start a new era of closer ties between the two nations,” said the crown prince.

READ NOW :  Are You a Father? Here's the Investment You Must Have.

Despite the huge investment, there is no disclosure on how much UAE will fund as a direct investment to the Southeast Asia’s biggest economy.

Also Read: Why 2020 is Crucial For Indonesian Startups

UAE-Indonesia Deal and Jokowi’s Vision to Cultivate the Country

Since the reelection, President Jokowi has been envisioning to build the country, particularly in infrastructure and energy. This, additionally, becomes the president’s signature policy to combat poverty and improve Indonesia’s inadequate infrastructure.

That being said, the deal with UAE becomes a historic event for the country. Also, UAE currently includes among Indonesia’s top economic partners.

“The UAE will remain an important partner in Indonesia’s economic cooperation, especially in the investment sector,” Jokowi said.

Moreover, UAE is also willing to invest funds in Indonesia’s properties. So far, the country has indicated an interest in the new capital project in Kalimantan and property development in Aceh, Sumatra.

However, UAE appears to not the only party interested in funding the archipelago. Japanese Softbank and the United States’ International Development Finance Corp (IDFC) also show interests in the funds, Coordinating Minister for Maritime and Investment Affairs stated.

OnePlus Z Will Release on July in India, Get Ready for It 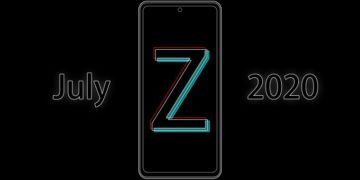 OnePlus will release a mid-priced phone in July in India called the OnePlus Z, Android Police reports. The OnePlus Z... While global coronavirus lockdowns ,China Imports exports contracted in May. Although a sharper than expected fall in imports pointed to... 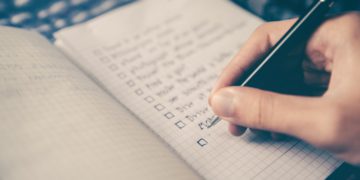 On Sunday (June 7), the Department of Social Welfare and Development (DSWD) said it was preparing to administer the cash...