Will Samsung Replaces Huawei in Europe? Photo by Mika Baumeister at Unsplash

The U.K. has finally decided to remove Chinese telecommunication equipment maker Huawei from its 5G network. Thus, now the attention is being paid to whether Samsung Electronics will be able to fill the vacancy left by Huawei.

According to Reuters, Kim Woo-joon, vice president of Samsung Electronics, attended the House of Commons Committee on the 9th (local time) and answered, “Yes we can, definitely.”

“The one thing that is a challenge for Samsung entering the UK or European market is more related to request for single RAN technology. Or I would say more like 2G, 3G technology, the legacy technology,” he told committee of British lawmakers on Thursday.

According to British Prime Minister Boris Johnson, the country will start removing Huawei’s equipment from its 5G network as early as this year and gradually remove it.

Earlier in January, the U.K. selected Huawei as a supplier of 5G network equipment. On condition that its market share does not exceed 35% in the non-core sector by 2023. Despite pressure to exclude Huawei along with U.S. export regulations.

However, analysts say that the U.S. continued to impose restrictions on Huawei’s exports. It raised questions about the possibility of its business continuity.

Earlier, Oliver Dowden, British Minister of Digital, Culture, Media, and Sports, announced that he wants Samsung Electronics and Japan’s NEC to participate in the 5G network.

He also said the country is seeking to reduce the cost of new entrants. Including trade and financial incentives, to make it easier for them to enter the market.

Previously, British and France had finalized that both countries will exclude Huawei from 5G development. Huawei was supposedly the world’s top 5G technology developer. Samsung was slightly behind at the second place. With recent events, it’s not impossible for Samsung to overthrow the Chinese company from the 1st place. 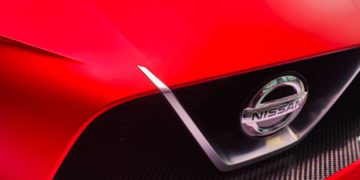 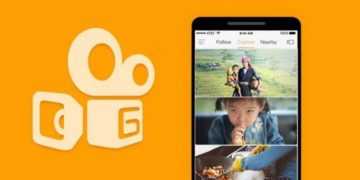