S&P 500 Takes a Step Back After Setting Record On Wednesday the S&P 500 pulled back from its newly set record after a meandering trading day took a late turn lower.

Indexes dropped in the afternoon after the Federal Reserve released the minutes of its most recent policy meeting.

COVID-19 Essentials Business, Why Not?

The Central Bank Has Been One of the Main Pillars

The central bank has been one of the main pillars propping up the market.

It was after it slashed short-term interest rates to their record low. And then, it essentially promised to buy as many bonds as it takes to keep markets running smoothly.

The Fed’s minutes showed again that policymakers are finding it difficult to forecast the path of the economy, which will depend greatly on what happens with the virus.

Treasury yields also increased after the minutes revealed, among other items, that some Fed officials said attempting to set upper yield limits above ultrashort-term rates would only provide limited assistance. Some investors have been speculating that next to helping the economy could be a step the Fed would take.

The momentum has generally stayed strong throughout the stock market. Yet it’s slowed down recently after coming back in February and March from a horrific plunge of almost 34 percent.

On the other hand, trading was so boring that it took many attempts by the S&P 500 to break its record despite pulling within 1 percent of the mark a week and a half ago. 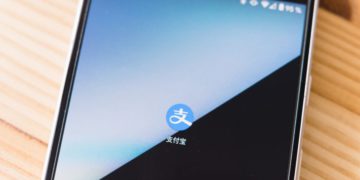 Ant Group has just named the company with the biggest IPO in history. Avoiding America, the company decided to land... 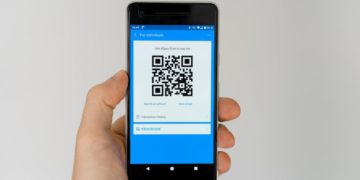 Jack Ma breaks the record for the biggest IPO in history with Ant Group. Ant Group is also crowned as... 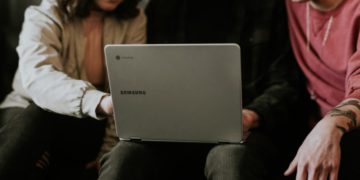 Samsung Electronics chairman, Lee Kun-hee has reportedly passed away 78. Lee is a notable figure for his immense influence on...

COVID-19 Essentials Business, Why Not? What is the most bizarre business you could think of? Do COVID-19 essentials business sound crazy enough? Wait until you...