Photo by Zbynek Burival at Unsplash

One of India’s largest energy giants, NTPC, recorded a 4% rise in its shares on Monday’s opening session. Brokerage CLSA forecasts the energy conglomerate may generate more for FY22. NTPC’s recent bids for procurement of biomass pellets is expected to contribute to the company’s gain in the future.

NTPC has been reporting on good news. Earlier this week, the company announced to invite bids for procurement of biomass pellets. The biomass pellets will further be attributed on its wide array of thermal plants in accordance with the domestic competitive basis (DCB). NTPC proceeded with the strategy to deplete burning of crop residue on farmlands, one contributor to air pollution.

READ NOW :  India will Lockdown for the Next Two Weeks

NTPC and the recent update on the shares

According to Business Today, NTPC intraday share price peaked Rs 88.3 on BSE. The nominal increased 4.25% against the last close with Rs 84.70. Meanwhile, NTPC’s intraday low reached Rs 85.30 after its opening at Rs 86.20. With the result, NTPC stock has been in a 2-day consecutive rise with 5.57% noted and exceeded the 5-day moving averages.

NTPC currently plans for an upgrade on its RE Capex. The upgrade aims to follow the latest production of profitable models. CLSA further pointed out NTPC’s double-digit regulated equity growth is not the only promising aspect contributing to the company’s growth. NTPC also decreases its capital work in progress that steers to ROE expansion. With the plan on the list along with NTPC’s potential, CLSA aims for 11%-13% ROE over FY20-23CL. 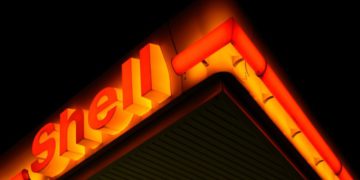 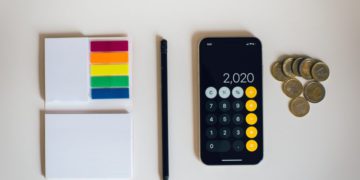 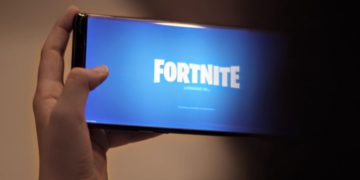