Photo by Marc Rentschler at Unsplash

Royal Dutch Shell reveals its plan to lay off its employees. The oil giant company estimates around 7,000 to 9,000 will be cut. While a slump in oil demands is one cause of the lay off spree, Shell also mentioned the company’s decision to shift into low-carbon energy is another reason for it.

Shell to cut off thousands of employees by 2022

According to BBC, Shell employs at least 83,000 globally. With the company struggling to stay afloat amidst the pandemic, Shell finalizes the decision to cut off up to 9,000 employees by 2022. Included in the 9,000 people are 1,500 who volunteer to leave the company this year. As of now, the Europe oil giant still gave no information about which countries will suffer the employees’ reduction.

On its defence, Shell mentioned the job cuts are one the attempts to cut cost and simplifies the company’s structure for a future change. To achieve the desired change, CEO Ben van Beurden mentioned, “a simpler, more streamlined, more competitive organization that is more nimble and able to respond to customers” is the aim, CNN quotes.

Quoted from BBC, Shell recorded a 46% slump in its first-quarter net income with $2.9 billion. Unfortunately, an 82% freefall to $638 million in the second quarter followed after. The company’s struggle with its consistent plunging net income is obvious. It expects the worst for the third quarter ranging “at the lower end of the $800m to $875m range”.

Clubhouse App can be Profitable for Its Users

Due to the severe loss the Anglo-Dutch company experienced, Shell came to the decision to speed up the shift to cleaner fuels. Accordingly, Shell is aiming for a zero-carbon emission by 2050. While completely removing oil and gas production might be difficult to reach, the company plans on selling more low-carbon electricity, low-carbon biofuels and hydrogen. 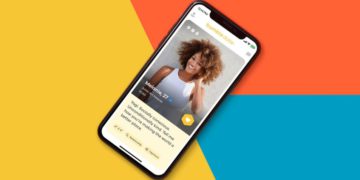 Bumble Inc is bracing itself for a higher quarter revenue. The online dating company gains confidence after exceeding its previous... 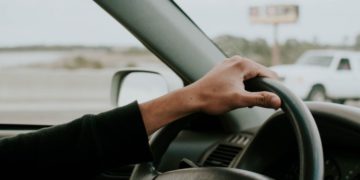 Clubhouse App can be Profitable for Its Users Clubhouse from United States is getting more and more popular in the midst of the growing number of applications that...