Starbucks has been on the decline in quarterly sales in the wake of the pandemic.

Starbucks announced (1/26) that sales in October-December 2020 fell 5% year-on-year to $6.75 billion. This is below the market forecast of $6.93 billion. Its earnings per share (EPS) were 61 cents, down from 79 cents a year earlier. But its market forecast was slightly higher than that of 55 cents.

The company explained that the decline in U.S. store sales is due to the decrease in customer traffic. And that was because of the aftermath of COVID-19. Also, he closure of temporary stores, shorter operating hours, and changes in operating policies affect.

Bloomberg analyzed that the performance in the Chinese market, the second-largest market after the U.S., means that the worst time has passed. This quarter is the first time that China’s sales have shown growth since the pandemic.

During this period, its operating profit ratio was 13.5%. It was worse than the same period last year (17.2%) due to the influence of pandemic and the cost of optimizing the portfolio of U.S. stores.

Starbucks currently operates 15,340 and 4,863 stores in the U.S. and China, respectively. And it plans to open a total of 278 new stores this quarter alone.

Starbucks said in a conference call after its earnings announcement that Chief Operating Officer Rose Broar will leave the company at the end of this month. But the successor has yet to be decided.

“Brower COO has accepted the role of CEO of another listed company and will leave Starbucks later this month,” Starbucks said.

Earlier, Patrick Grismer, vice president and chief financial officer (CFO), also plans to leave the company as of the 1st of next month. And Rachel Loughery, former senior vice president of finance, who is an advisor to the board of directors, has been named as his successor. 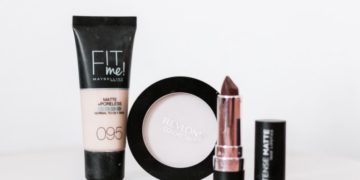 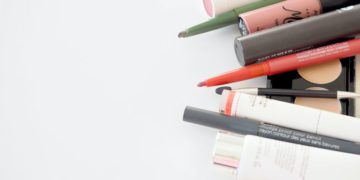 L'Oreal, home to Maybelline, Lancome and Garnier, predicts the upcoming new normal post-pandemic will lead to a strong rebound on... Mastercard plans to provide support services for cryptocurrency on its network this year. This was announced on Wednesday (10/2). The...