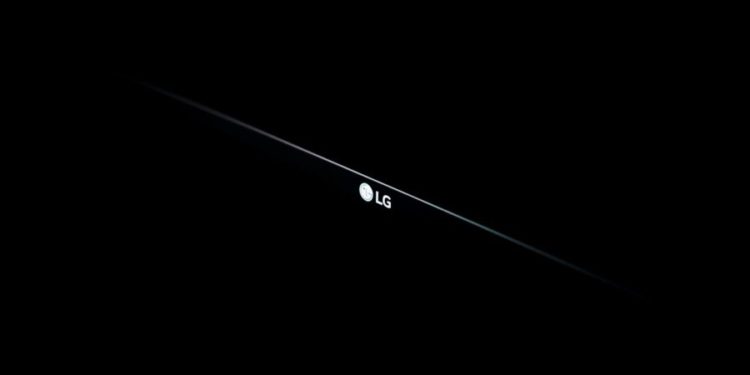 Photo by Mohammad Dadkhah at Unsplash

General Motors Co’s recent statement to recall thousand of its Chevrolet Bolt cars that use LG Chem Ltd’s batteries dragged the shares for the latter company lower on Monday. This is not the first for LG as Hyundai Motor Co also requested a similar recall months earlier.

GM extended its recall of Bolt electric vehicles (EVs). The reason behind this is because the automaker found fire risk from what it suspected to be battery manufacturing defects.

Previously, GM had requested a recall for 69,000 Bolt cars back in July last year. However, a recent fire involving a Volkswagen AG ID.3 EV that used an LGES battery changed GM’s decision.

According to GM, the recall electronic vehicles from the model year 2019 are covered by the recall. This will further lead to an indefinite halt on Bolt sales.

GM plans to request reimbursement from LG for the $1 billion recall cost. In response to this, LG Chem assured GM that its side is currently working to provide a smooth recall.

The whole ordeal led to a nearly 10% drop in shares for LG Chem. Noted from Reuters, LG Chem, lost around $5 billion in market value with its stock on track for its biggest intraday percentage loss since March 2020. This happened amidst an initial public offering (IPO) preparation for battery unit LG Energy Solution (LGES).

“The market expected that LGES would launch its IPO in September, but with GM’s expanded recall, LGES IPO is likely to be delayed for a month or two, because the company needs to reflect the recall cost before finalising the IPO paperwork,” Samsung Securities analyst Cho Hyun-ryul explained, as quoted from Reuters.

Not only GM, Hyundai also asked for a recall

Batteries that became the main issue are pouch-type batteries. This type of battery is different from the cylindrical batteries that LGES supplies to its customers such as Tesla Inc.

The issue is currently under investigation by South Korea’s transport ministry. A joint investigation with LGES and Hyundai discovered defects in battery cells at an LGES factory in China.

By far, there is no disclosure upon the recall costs split between LGES and Hyundai. In relation to this, analysts estimates around 60% of the cost to fall upon LGES.

One of LG Group’s biggest contributors in its earnings is batteries. Its batteries alone, including EV batteries, accounts for 40% of LG Chem’s April-June operating profit.

Due to the recall, LG Electronics’ second-quarter operating profit was cut by more than a fifth.

Shares of LG Electronics, which assembles LGES cells into battery modules, fell as much as 5.8% on Monday. That compared with the local benchmark which was up 1.5% around noon.