Photo by Nathan Dumlao on Unsplash

Samsung Electronics made an announcement on the 14th that it has decided to buy TeleWorld Solutions.  It is a company that specializes in designing and optimizing U.S. telecommunication networks.

Samsung Electronics is planning to expand its 5G network business further in North America and other markets.

“Samsung TeleWord Solutions acquisition came as the realization of its plan to expand its market share in North American mobile telecommunication markets. Including the U.S., which is the largest in the world. While stepping up its efforts to tap into global mobile telecommunication markets through strategic investments”. Samsung Electronics said in an announcement of its acquisition deal with Teleworld Solutions on the same day.

Founded in 2002, Teleworld Solutions is a company that provides services to large U.S. mobile network operators and cable broadcasters in areas. Including network design, optimization, and field testing.

Microsoft and Amazon Face-Off for India

Then Samsung Electronics said, “TeleWorld Solutions has developed its own technologies to select the optimal location of base stations and extract sources of interference in radio signals.” Even after the acquisition made, Samsung plans to have TeleWorld Solutions manage its business now.

The acquisition is a move to increase its share in the telecommunications equipment market led by North America. The global 5G market expected to expand in earnest this year. In particular, the market is drawing more attention as China’s Huawei, the “main character” of the U.S.-China trade war, tops the list.

According to a market research company called IHS Markit, Samsung Electronics had 23% of the global 5G telecommunication equipment market as of the third quarter of last year. Trailing Huawei (30%) which ranks first by 7 percentage points. Ericsson of Sweden (20 percent) and Nokia of Finland (14 percent).

Meanwhile, many countries such as New Zealand and the UK‘s attempt to use Huawei’s 5G technology attract controversy. As both countries are close alliance with the U.S.

Microsoft and Amazon Face-Off for India 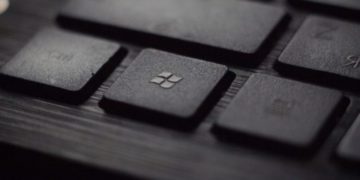 Microsoft and Amazon compete to become the cloud service’s market leader in India. With the pandemic-enforced quarantine, the cloud-computing market... 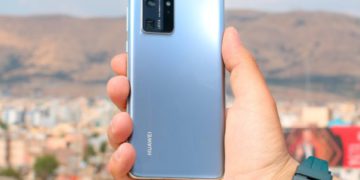 Qualcomm is lobbying the U.S. government to sell chips for mobile communication using 5G technology to Huawei as it's not... 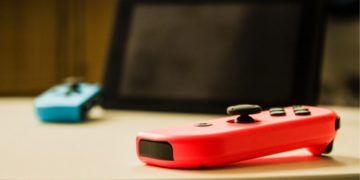 Japan’s global game console company, Nintendo, recorded a quatrain in profit for the last three months of quarantine. With people... 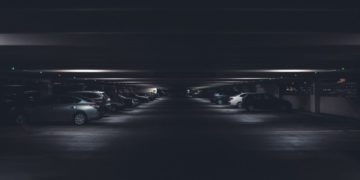 The end of the US-China clash is still a blur. Meanwhile, India has been striving through and joined hands with...