Similarities of Gaming and Forex Trading Video games are experience somewhat of a renaissance right now. Where even as recent as 10-20 years ago, they were disparaged as nothing more than mindless entertainment turning kids dumber and more violent, nowadays people are starting to recognize videogames as the art form they are.

Esports athletes are taken as seriously as physical athletes, raking in millions of dollars worth of revenue for sponsors – with the market reaching $1.1 billion as of 2020. Similarly, the game development industry has provided a huge oasis for creators, designers, and computer scientists looking to hone their skills in a field as creatives-driven as gaming.

But more than just the economic impacts of gaming, the recent gaming resurgence has allowed people to look at gaming as a way of life. This means adopting principles that are helpful and useful in a person’s productivity. We see this with the “gamification” of skills – with some productivity apps specifically catered to incentivizing life the way you would a game.

And this applies in the world of Forex trading too. In fact, the Forex market shares many more inherent similarities to videogames than you might initially think.

The Basics of Martingale Strategy

Dear Muslim Trader, Here are 5 Shariah Broker for You

Video games are known to have strong communities behind them. A 2016 study of gamers by Statista Research shows that only 1% of PC gamers don’t actively play multiplayer games. Gamers often find solidarity in learning to play with others, and that’s why there are so many active communities on sites like Reddit and messaging platforms like Discord that cater to pretty much any game imaginable.

READ NOW :  A Question of Trading Forex on a Budget

Forex trading is similar this way, as there are so many forums out there for you to learn how to trade better. There are various platforms where trading experts can give their opinions and help others learn. This strong sense of community allows people to be more confident, and challenges them to compete with others and get better at what they do.

2) All About the Grind

If there’s one thing any trader needs to learn, it’s how to be patient. Trading isn’t a get-rich-quick scheme, nor is it something you have to do based on emotion. Any trader who thinks otherwise is in for a really bad time. Forex trading, like any kind of investing, is something that requires consistency, practice, and initiative. Those without these three things get weeded out.

The same is true for videogames. It might be even truer, actually. Experience (XP) is a building block of pretty much every game out there. Even the most casual-friendly games like Pokemon will have you grinding for experience and leveling up (and if you really want to get serious about and deep into Pokemon, learning all the nuances of experience grinding and effort training is a must.)

Aside from direct experience grinding, there’s also the time investment aspect of both trading and playing video games. In order to get really good at trading, you have to follow trends and dedicate time to learning the ins and outs of trading. The same is true for video games. Online games like League of Legends and Valorant even have specific game modes for active players who want to test their skills against other ranked players. The level of competition is similar to having to deal with competitive traders, and the only way to get ahead is by being patient and trusting the process. 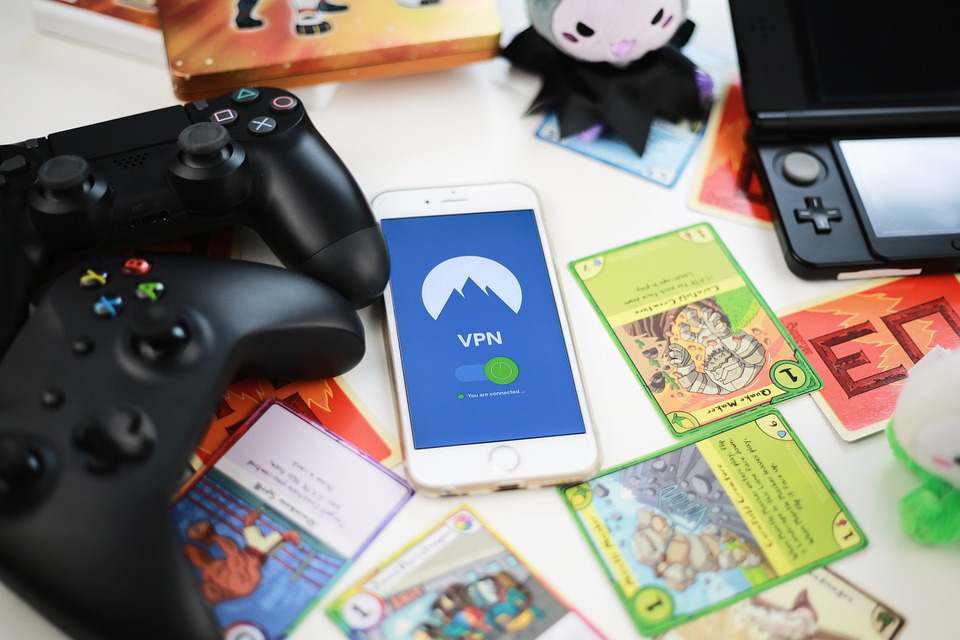 For the unfamiliar, the video game streaming market is huge – like $800 billion huge. Successful Twitch streamers can make anywhere from $3,000 to $5,000 dollars a month, and that’s not even accounting for other streams of income like merchandise and donations. There’s a massive demand for seeing strong personalities play video games, give tips on how to play the game properly, and interact with a live chatroom.

Similarly, there’s also a big demand for trading content. There’s a reason platforms like eToro allow traders to copy other, more successful traders. And that’s because people have a natural desire to learn. This opens the gate for many traders to set up their own streams and tutorial videos so they broadcast their success and help people figure out their own plans in real time.

The esports scene is massively competitive, and that’s why there are so many opportunities now for esports athletes to compete against the best and earn a lot of money doing so. Just last year, the League of Legends World Championships saw over 100 million viewers, with lucrative sponsorships from companies like Mastercard, Mercedes-Benz, and State Farm. In fact, esports is taken so seriously now that it’s well on its way to becoming an Olympic sport (it was supposed to be a demonstration sport at the 2020 Tokyo Olympics, which were then postponed due to the COVID-19 pandemic.)

In a similar, but smaller way, FX brokers have recently started to push similar endeavors. Traders now have more options than ever when taking part in trading competitions, thus allowing aspiring traders to hone their craft in risk-free environments while also being able to compete for money.

5) You Can Increase Your Chances, But You Can’t Predict Everything

Of course, Forex trading, like any investing, involves a lot of risk. Even on your best days, and even with a lot of practice, there’s always a chance of losing your gains. This is similar to the world of gaming, as Gacha games like Genshin Impact have players spending thousands of dollars just for a higher chance of randomly generating their desired character or weapon.

This doesn’t always go well, as many times you might not roll for the character you want. However, games like Genshin Impact reward daily consistency and developing a stronger risk tolerance. Forex trading follows similar rules, as it really does take practice, but one has to understand they can’t always win. And when that acceptance is present, gamers and traders can both start focusing on having a more fulfilling and learning experience in their fields. The Basics of Martingale Strategy Does bullet-proof trading exist in Forex trading?  "Might exist in a parallel universe, but no, not in this world," you...

Dear Muslim Trader, Here are 5 Shariah Broker for You Shariah Broker becomes a choice for a Muslim trader who wants free from the risk of riba. As the internet...