by Dhana Atika
in Forex & Market Photo by Senad Palic on Unsplash

The Japanese yen began to fall slightly across the $1 = 109 yen range on the 3rd as strong U.S. economic indicators encouraged yen selling and dollar buying.

However, the decline in the April Manufacturing Purchasing Managers Index (PMI), in two months compared to the previous month, stimulated concerns over a slowdown in the global economic recovery, calling for buying yen.

How to Cope The Condition After a Trading Loss

What does It Take to Become A Profitable Trader?

3 Things You Need to Know About the Financial Market

As good U.S. economic indicators continued, buying the dollar against major currencies such as the euro and the yen took the lead.

Demand for dollars at the end of the month also encouraged the yen to sell and buy dollars.

How to Cope The Condition After a Trading Loss 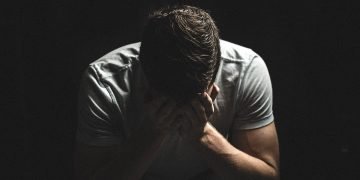 In the world of trading, a spilled milk that costs thousands of dollars is far too heavy to bear.  Even...

What does It Take to Become A Profitable Trader? 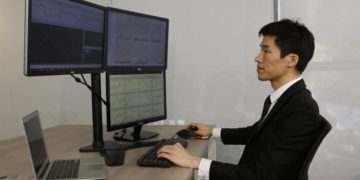 Want to be a profitable trader? You’ll surely scream “of course!” as a response to this question. Of course, it...

3 Things You Need to Know About the Financial Market

The pandemic has brought about changes in an unprecedented scale in the Forex market. We’ve seen growth at such a... Over the last few years, there has been a significant increase in female traders in a predominantly male Forex market...