Major Types of Institutions and Traders who Trade Forex

by Irly Nurvitasari
in Forex & Market The largest financial market in the Forex market is foreign exchange. The Forex market has a lot of unique attributes that may come as a surprise for new traders. Another thing is that the digital site supports the currency to be exchanged for another.

Forex is an exchange rate which price paid for one currency in exchange for another. In fact, there are more than 100 different kinds of official currencies in the world. However, most international forex traders and payments use the most common currencies. For instance, U.S. dollar, British pound, Japanese yen, and the euro. Other popular currency trading instruments are the Australian dollar, Swiss franc, Canadian dollar, and the New Zealand dollar.

A traded currency can be done through spot transactions, forwards, swaps, and options contracts when the underlying instrument is a currency. It occurs continuously around the world for 24 hours a day and five days a week.

As explained above that Forex is a foreign exchange, it allows the types of major to trade Forex. Here are some of the major types of institutions and traders who trade Forex.

READ NOW :  NinjaTrader and 3 Features You Need to Know

The interbank market is the greatest volume of currency. This is where the transaction goes in trade currency with each other and through electronic networks. The total currency of volume trades accounts for a large percentage from the big banks. Banks facilitate forex transactions for clients and conduct speculative trades from their own trading desks.

Central banks, which represent their nation’s government, are extremely important players in the forex market. The most influenced things in central banks are about open market operations and interest rate policies to a very large extent. To calm inflation, central banks responsible for fixing the price of its native currency on forex. In addition, it also stabilizes or increases the competitiveness of that nation’s economy.

READ NOW :  A Warning of Next Stock Market Crash

Firms engaged in importing and exporting conduct forex transactions to pay for goods and services. Take an example, a German solar producer imports American components and sells its finished products in China. After that, the Chinese yuan that has received then converted back to euros. Then, a German firm must exchange euros for dollars to purchase more American components. 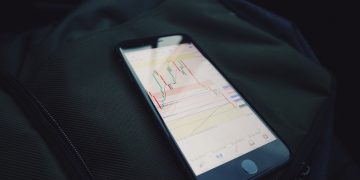 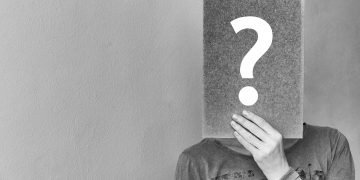