Toyota Japan to Invest $13B in U.S. Plant

The investment will go on for 5 years, starting 2021

by Dhana Atika
in Investment Tips Toyota Motor Corp. of Japan said Thursday it will invest $13 billion in its U.S. plant over the next five years by 2021.

It explained that it is investing $391 million in a pickup truck assembly plant in San Antonio, Texas, as part of the plan, according to Reuters.

The Japanese company said it will use the investment to introduce advanced manufacturing technologies to its plants. As well as helping to develop and educate local personnel.

Christopher Reynolds, chief policy officer for North America, said in an interview that the investment would ultimately increase the plant’s manufacturing capacity. But nothing has been decided yet.

Reynolds CAO added that he was optimistic about the future of U.S. truck sales, which rose 4 percent this year.

READ NOW :  How to Invest While Paying Student Loans

U.S. Trade Pact with Japan and how it might affect on Toyota

The announcement came a day after U.S. President Donald Trump announced that the U.S. government has signed a trade pact with Japan. He might implement the pact without congressional approval. However, he did not promise not to impose tariffs on Japanese cars, which is the biggest concern for Japan.

It is unclear whether Trump’s announcement agreed not to impose tariffs on Japanese cars and auto parts for threatening national security. The Japanese government has launched trade talks with the U.S. to avoid tariffs of up to 25 percent based on Article 232 of the Trade Expansion Act.

The two countries have narrowed the scope of the talks over the past year to exclude the auto sector from the negotiations, which generated most of the $67 billion trade deficit with Japan.

Japanese Prime Minister Shinzo Abe last month announced an agreement on cutting tariffs on agricultural. As well as industrial goods in principle. But he did not mention auto tariffs. Abe has reiterated to Trump that Japanese carmakers and parts makers are making significant investments in the U.S. 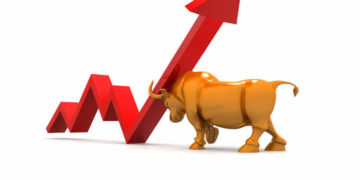 As we near the end of the year, there are still many opportunities to make a profit. In the investment... Real estate also has its offseason. Just like other businesses, real estate goes slow during the offseason. However, it is... 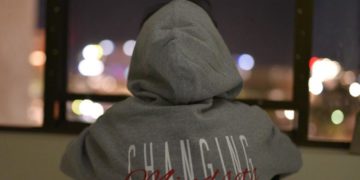 Skill and experience are not everything it takes to hit big as an investor. It is as much as important...

With a lot of unicorns emergence in the business, this one term has become a hot topic in business and...