by Dhana Atika
in Market Analysis Chinese market, which is the world’s biggest Smartphone markets, will face a direct hit in the aftermath of Coronavirus, especially Huawei.

Global market research company Counterpoint Research predicted that shipments of Chinese smartphones will fall more than 20 percent on-year in the first quarter of this year. As the Chinese smartphone market is showing sluggish consumption due to the Korona 19 model. On top of this, it predicted that the slump in offline markets will plunge more than 50 percent on-year.

“With the market not working properly, the offline market is expected to shrink by 50 percent from a year earlier,” said Brady Wang, a researcher at Counterpoint. “The situation is likely to get worse. And we may have to lower our expectations even further depending on our February performance.”

Chinese market down over Coronavirus, Huawei got the biggest impact

In particular it expect Huawei, China’s largest smartphone maker, to hit the hardest. It has shipped 300 million units last year, aiming to be the leader in the market. Chinese market itself accounts for about 60 percent of Huawei’s Smartphone business.

On the other hand, it expect Xiaomi to suffer relatively less damage than Huawei. As it is expanding its share of foreign markets, along with other brands such as RealMe.

A similar view was expressed in a recent report by Investment & Securities Co. As of last year, Chinese Smartphone manufacturers such as Huawei, Xiaomi, Oppo, and Vivo had about 58 percent of sales per country. Oppo and Vivo also account for 59 percent and 68 percent of the domestic market, respectively. Xiaomi is 32 percent less than this

Apple, which entrusts Foxconn with a large number of iPhone products, might received the hit hard as well. Experts predicted that it will launch iPhone SE2 (tentative name) in March of this year. But there is a possibility that they will pushed back the release to the second half of this year. The October Effect is the assumption that the stock market tends to decline during October. There is a historical background... 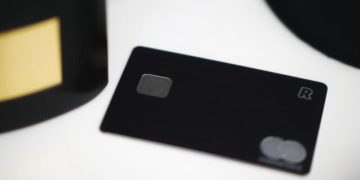 Large-value payments is as bank-to-bank payments in other words. It is this special type of agent which determines their great... 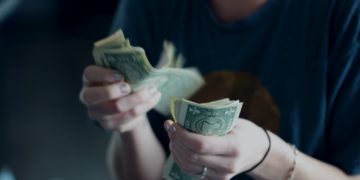 Everyone needs cross-border payments. Innovations in domestic retail payments in recent years have advanced at a gravity-defying rate, generating previously...