Elon Musk finally revealed the reason his electric car company, Tesla Inc prefers to invest in Bitcoin over Dogecoin. Even though he continues to raise the name Dogecoin on various occasions including uploading his tweets in early February.

He revealed that what his company did did not reflect his personal opinion. According to him, owning Bitcoin is a form of liquidity that is not as stupid as cash.

“Tesla’s actions do not reflect my opinion. Owning Bitcoin is a form of liquidity that is not as stupid as cash, brave enough for the S&P 500 company,” Elon wrote in his Twitter account, quoted by Yahoo Finance, Monday (22/2/2021).

He added that he is a technician, not an investor. In fact, according to him he has no public shares other than those in Tesla.

Elon Musk Consider Bitcoin to be the same as Flat Currency

Elon Musk also likens Bitcoin to fiat currency (the official worldwide currency issued by central banks), which he thinks is ‘almost the same’ as Fiat.

Shortly after purchase, the Bitcoin price rose by up to 20% overnight, making up its current value.

Meanwhile, Elon also often expressed his love for Dogecoin. On February 4, 2021 he only listed Dogecoin as a cryptocurrency and made its value increase by 50%.

Long before that, in April 2019 Elon also wrote that Dogecoin was the cryptocurrency he liked the most. Recently Elon said that if he was ready to buy Dogecoin, which had accumulated in a number of investors.

He said that if the Dogecoin barrier became the main currency, one of the reasons was that the digital currency was only concentrated on a handful of large account holders. That way, the price of this cryptocurrency can be controlled by big players.

“If the main Dogecoin holders sell most of their coins, the stunt will have my full support. Too much accumulation of a handful of people is the only real problem,” Elon said in a tweet. 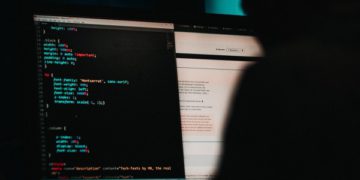 Cybercriminals are starting to look to rob crypto exchanges. This was conveyed by the CEO of Cloudflare, Matthew Prince who... There is a new scientific institution that aims to prevent and respond to pandemics in the future. It is the... 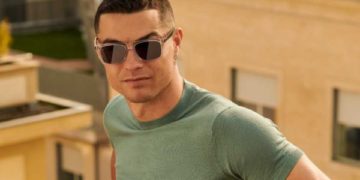 Cristiano Ronaldo's move to finally return to Manchester United (MU) rocked the world of football. The 36-year-old star has agreed...