Investors may be reluctant to put their money at risk by gaining the shares of a company with low share turnover. Hence, it is interesting as a measure because the correlations do not always hold up.

How to Deal with Bear Market (Part 2)

Investors frequently think that smaller companies will see less share turnover because they are, in theory, less liquid than large companies. However, these companies often see a greater portion of thi share compared to large companies.

Part of this is pricing. Some large companies have share prices in the hundreds of dollars. Although their huge floats mean hundreds of thousands of shares can trade a day, the actual percentage of the total outstanding is small.

On the other hand, smaller companies usually have correspondingly cheaper shares. So the opportunity cost of loading up and unloading is depending on something. It based on the growth prospects is smaller in terms of capital commitment. One reason companies split their stock is to try to keep their shares affordable and therefore more liquid. 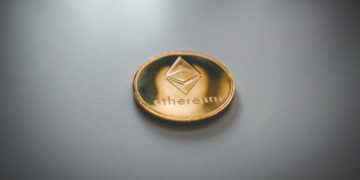 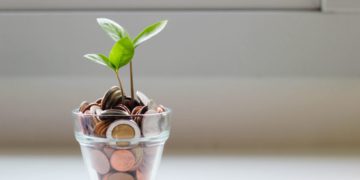 Setting up for retirement saving can provide a passive income in old age is not an easy process. After all,...

How to Deal with Bear Market (Part 2) Take a look at previous article to know the other strategies to deal with bear market. Here is the rest...