According to the Nikkon Asian Review on the 1st, a coalition of three Japanese automaker companies has started. Nissan, Renault and Mitsubishi has started  discussions on establishing a company.

The new company will jointly develop advanced technologies that is applicable to next-generation cars such as artificial intelligence and telecommunication functions.

Nissan, Renault and Mitsubishi for the Future

The project aims at efficiently developing next-generation car technologies. This will cost a lot of research money. So the three companies unite to inject manpower and technology that they companies have.

Senior executives from the three companies gathered at Renault’s headquarters on the outskirts of Paris on April 28 and reached the agreement, the article said. They will decide ratio of investment in new companies in the future. As well as the decision to include it in the soon-to-be-announced joint management plan of Renault, Nissan and Mitsubishi Motors.

India: Chaos and Mismanagement at Airports

WFH Burnout is Real, Here’s What Causes It

Nissan and Renault have been jointly developing car body and engine functions since 2014 by integrating them in phases. The company set up by the three companies plans to mainly study cutting-edge technologies for next-generation cars/ Such as cars and EVs with AI and Internet of Things.

A big move for Nissan after recent scandal

Makoto Uchida, the new CEO of Japan’s Nissan Motor Co., held a press conference on Tuesday. Commenting on the upcoming alliance, he said, “We will maintain a strong partnership with them and respect each other’s independence as equal partners,”

Uchida stressed that the company will operate transparently to restore Nissan’s credibility.

“Nissan is in a very harsh situation right now,” he said. “In order to regain business and confidence, we will ensure transparency in our operations.”

Nissan faced a crisis as its sales and profits plunged after former chairman Carlos Ghosn got arrested November last year. CEO Hiroto Saikawa, who later took the helm, also resigned in September after circumstantial evidence was found to have unfairly pocketed compensation. 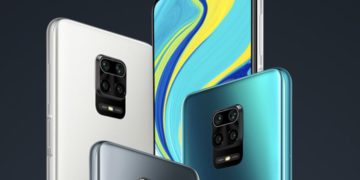 Xiaomi has announced the launch in the Philippines of the latest addition to the Redmi Note 9 series. Yes, they... 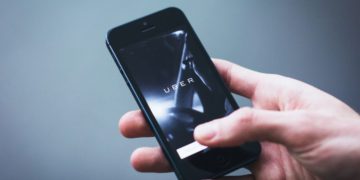 Uber India announced on Tuesday that it is cutting 600 permanent workers due to the economic impact of coronavirus pandemic.

India: Chaos and Mismanagement at Airports Local news in India reported that, upon the reopening of the domestic flights, India witnesses chaos and mismanagement at several...

WFH Burnout is Real, Here’s What Causes It 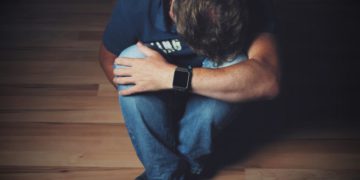 WFH burnout becomes a serious issue among workers all around the globe despite companies thinking that their workers might be...