Tesla, which has been on the decline recently, rebounds in New York on Tuesday.

This is because ARK Innovation Investment, led by Cashwood, called “Money Tree Sister” among investors, has more than quadrupled Tesla’s target stock price.

5 Ways to Increase Self-confidence as A Leader at Work

Tesla rebounds: Will it continue?

Analysts said in an investment note that Tesla is 50 percent likely to build a fully autonomous car within five years, explaining the background of the company’s rapid expansion of its robot taxi service.

The news offset the unfavorable news that China has banned Tesla from driving electric vehicles to government officials.

The Wall Street Journal (WSJ) of the U.S. reported on the 19th that the Chinese government banned soldiers and public officials from using Tesla electric vehicles, saying that information collected by Tesla through electric vehicles could pose a threat to national security.

Tesla vehicles have a continuous camera operation that allows them to get a variety of information. Including when, where and how user use the vehicle. In particular, cell phone information can also leaks because of cell phones synchronization to vehicles.

In particular, Chinese authorities believe that Tesla is collecting various information through electric vehicles marketed for the completion of self-driving cars. And sensitive information related to national security could also be leaked in the process.

In fact, the Chinese government recently ordered employees of some organizations to stop driving Tesla cars. Particularly, officials working in sensitive industries such as aviation or government agencies. The government don’t allow them to drive Tesla electric cars.

Tesla’s rebound was successful, but it is still down about 5 percent from the beginning of the year.

5 Ways to Increase Self-confidence as A Leader at Work 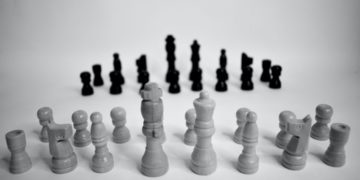 Confidence is one of the capital of becoming a leader. When you enter the business world as an entrepreneur, you... Ex-President Tesla Jerome Guillen has sold $274 million worth of shares since June 10, the Securities and Exchange Commission (SEC)... 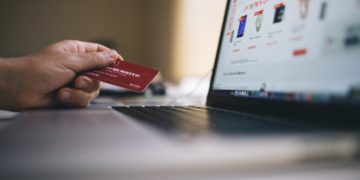 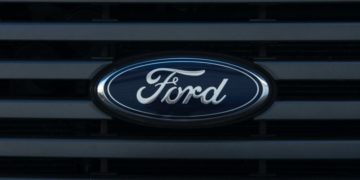 On Thursday, Ford Motor Co revealed its plan to acquire Electriphi. Electriphi is a company that provides charging management and...